Headwaters Relief Organization is a non-profit disaster relief collaboration of volunteers that supports the needs of families and communities after disasters. Headwaters provides public health, psychosocial and medical support as well as disaster debris clean-up and re-building in partnership with other organizations.

Starting as a grassroots volunteer effort providing disaster relief in 2005 in response to Hurricane Katrina in New Orleans’ Ninth Ward, one of the most devastated areas of the city. Our experiences showed us that we could make a difference and created for us a passion for disaster work. We continued to expand our work nationally in response to disasters and to work in numerous ways in our local communities to create change.

Headwaters expanded internationally in Haiti following the earthquake in 2010. Since then, we have responded to disasters internationally, in Haiti, the Philippines, Nepal, the refuge crisis for people being served in Greece and Jordan, Liberia and Sierra Leone.

Headwaters has responded to tornadoes, floods, earthquakes, hurricanes, fires and man-made disasters providing public health, psychosocial and medical support as well as clean-up and re-building. Nationally, the organization has responded to disasters in multiple states as well as the islands of St. John’s, Puerto Rico and the Bahamas. 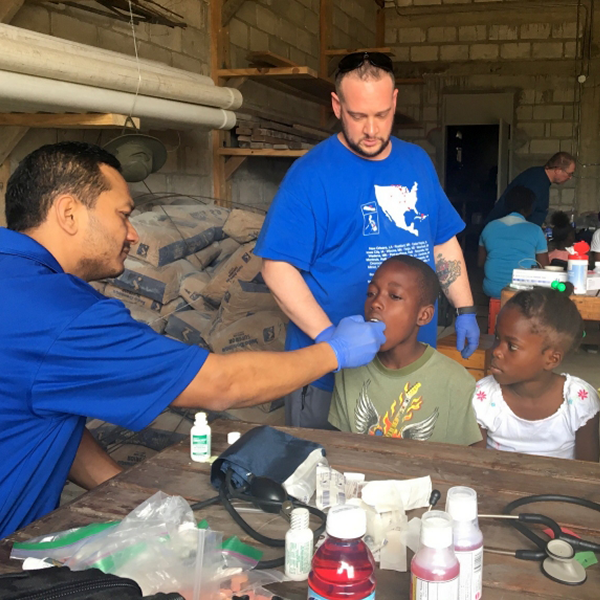 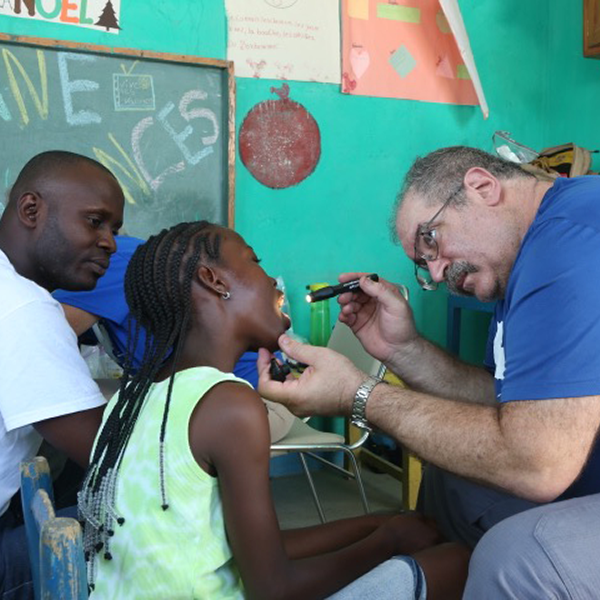 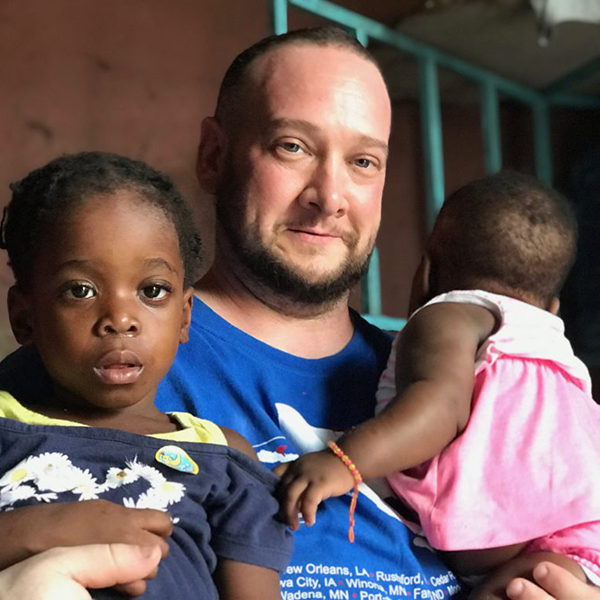 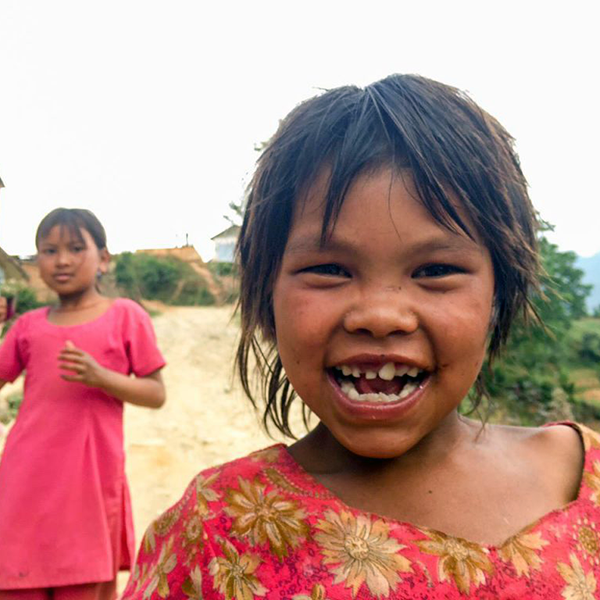 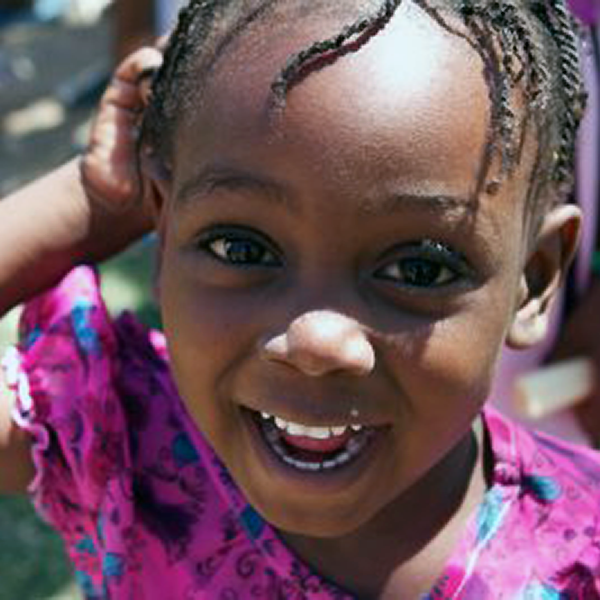 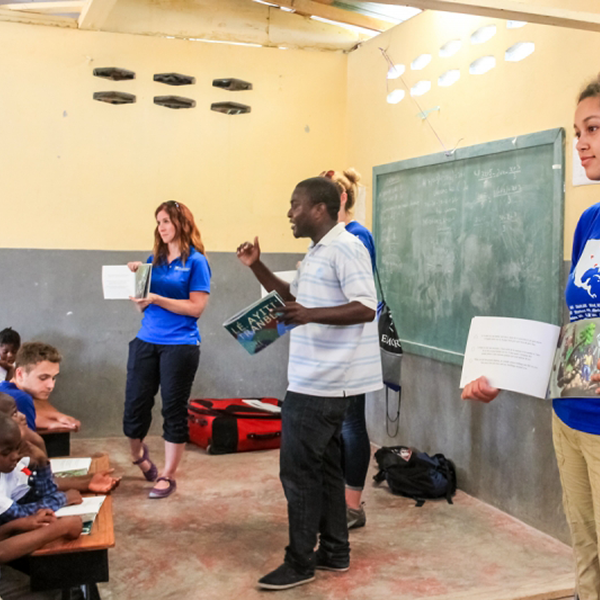 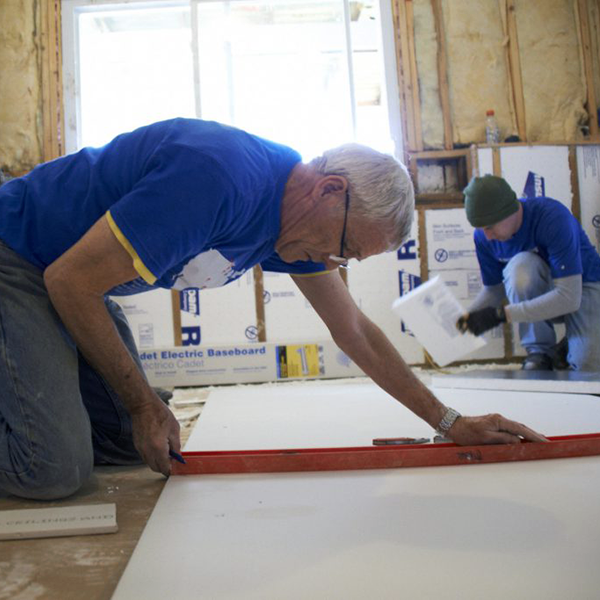 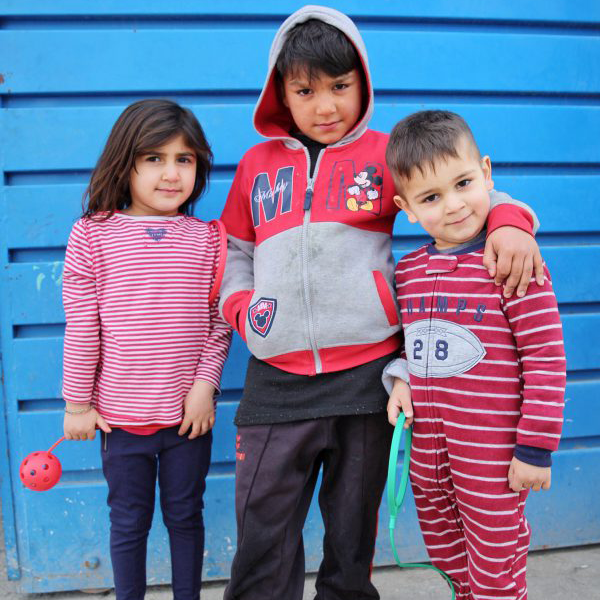 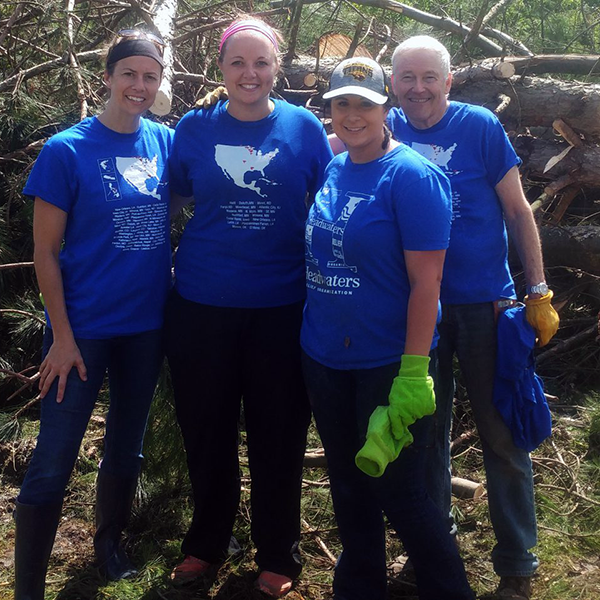 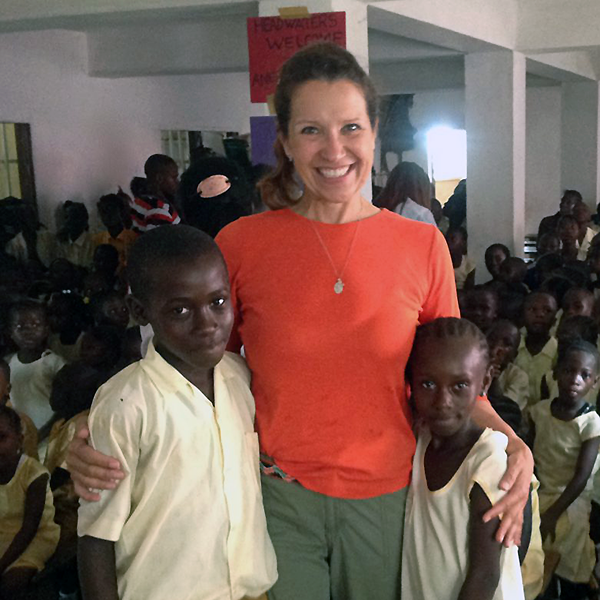 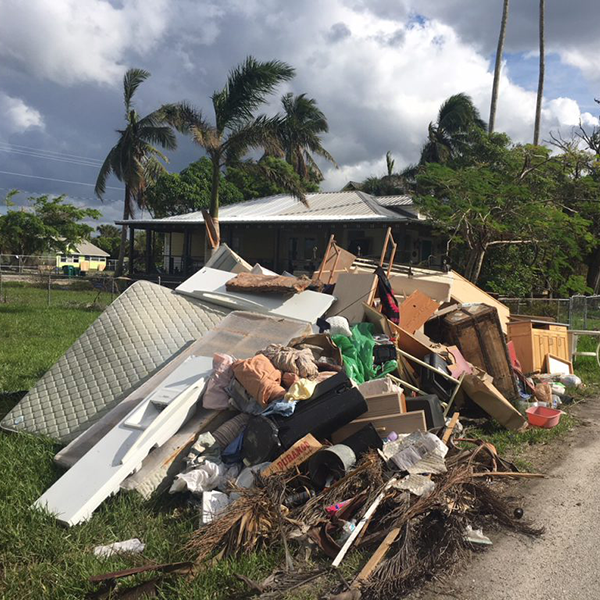 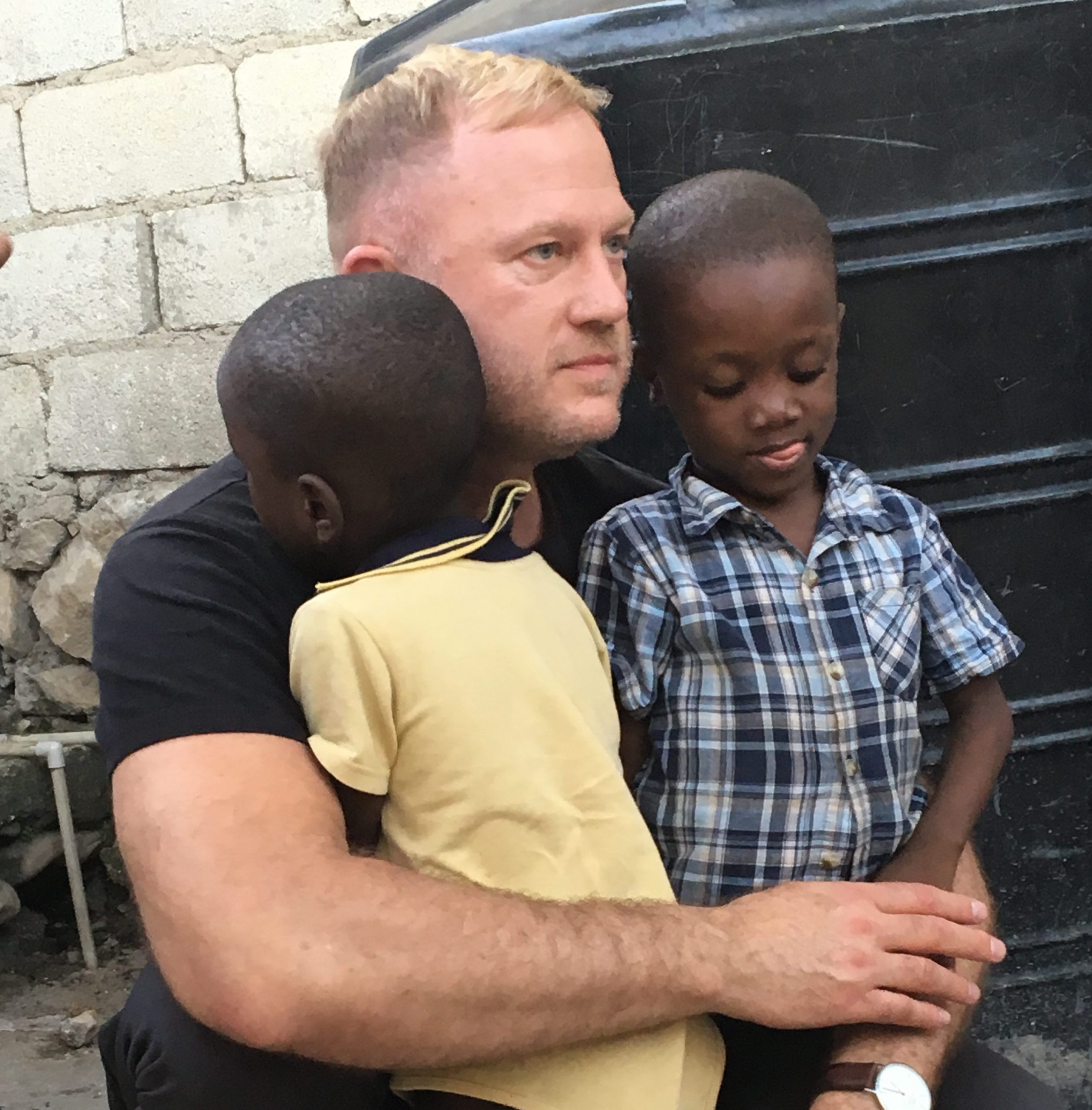 In 2017 Headwaters was selected as one of 4 charities that USAID endorsed following our work with Hurricane Harvey alongside Habitat for Humanity, Americares, and Direct Relief. We are honored to serve across the country and around the world.

Learn more about our work 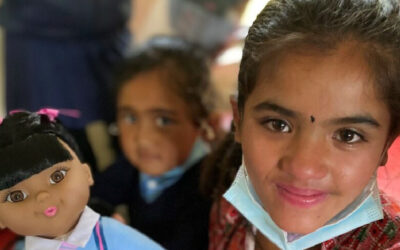 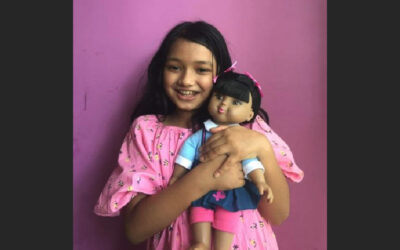 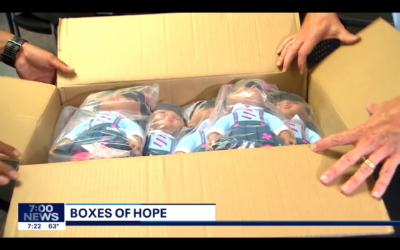 See our work around the world 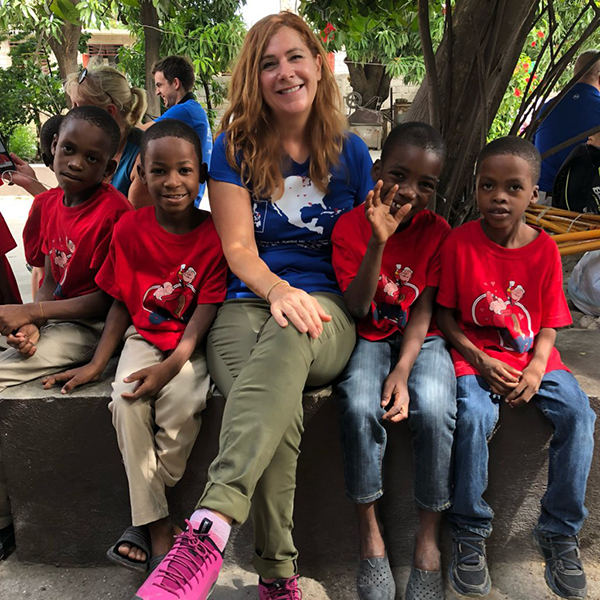 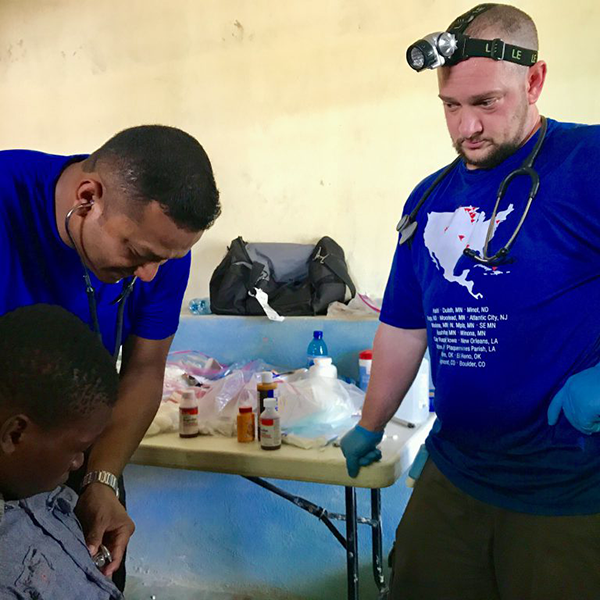 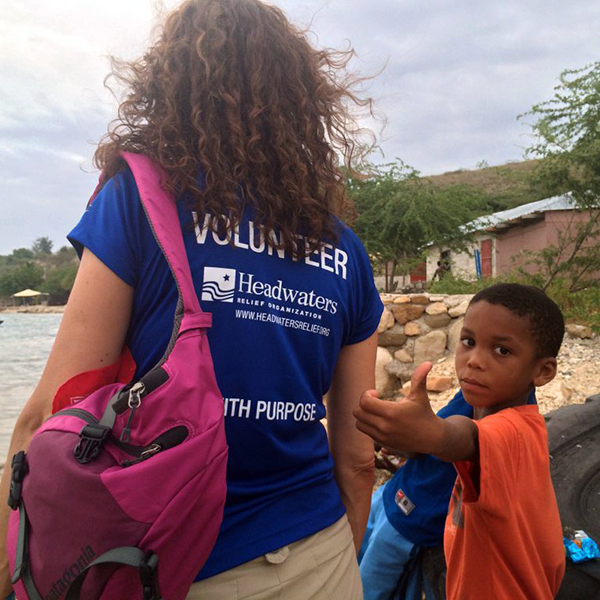 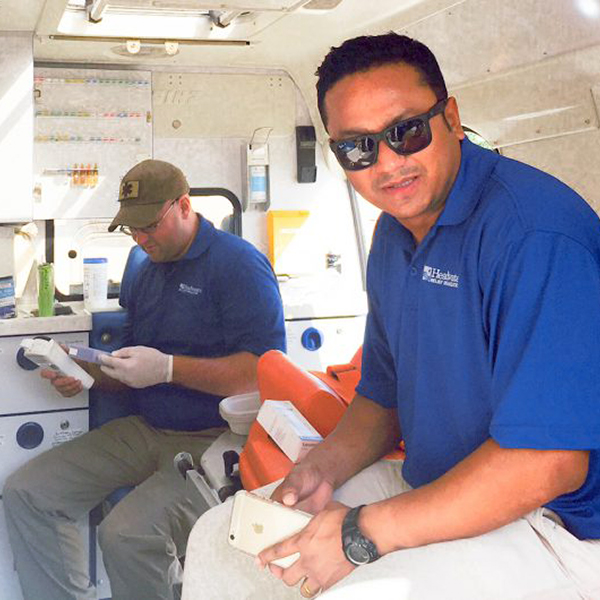 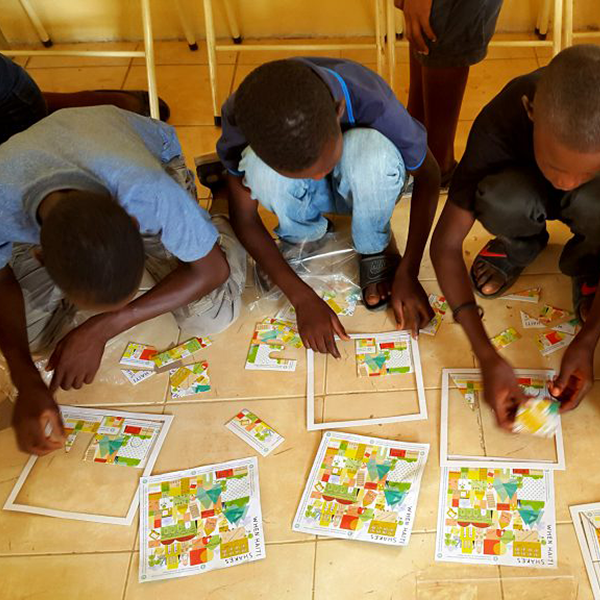 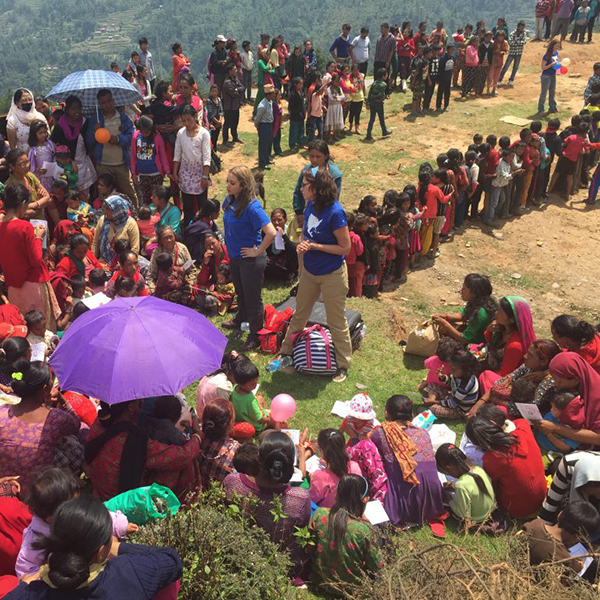 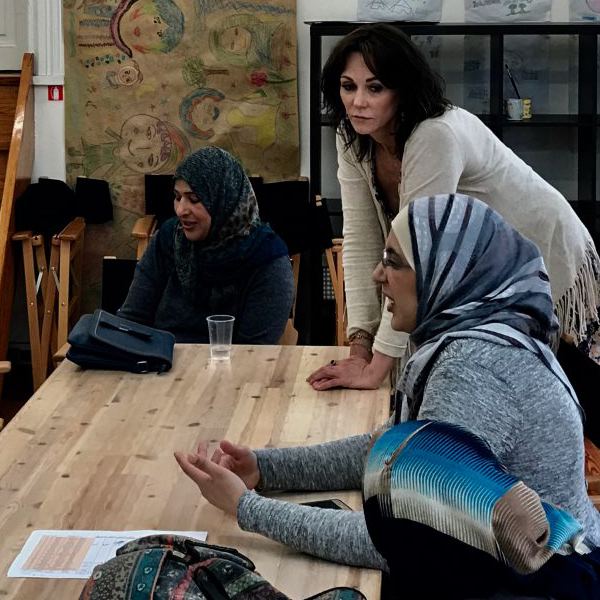 100% of your donations go directly to the people we support.